Drop into CFGB or begin your membership.

Hero Forged Friday brings us “DT” this week. It is a workout that we have done many times over the years and was one of the first ones to show us what a Hero WOD was. Afternoon classes feel free to do your business and then hang out, kick back and cheer some athletes on. The newspaper article below was for SSgt. Davis’s burial notice. SSgt. Davis controlled the *skunion laid down from the above air forces and now he’s controlling that lightning and thunder from above himself. 🇺🇸👊🏼

*Skunion is the brimstone and fire dropped in forms of bombs and rockets from aircraft supporting ground operations in battle.

He was assigned to the 23rd Special Tactics Squadron from Hurlburt Field, Fla.

An open viewing is scheduled at 11:30 a.m. and memorial service at 1 p.m. Feb. 28 at the Montesano High School gymnasium in Montesano, Wash., followed by burial services at the Wynoochee Cemetery.

"Sergeant Davis, or 'DT' as we know him here at the squadron, will be sorely missed," said Maj. Travis Woodworth, acting commander of the 23rd STS.

Sergeant Davis enlisted in 1999 and was initially trained as a survival, evasion, resistance and escape instructor after completing basic training. He entered the combat control career field in June 2003. After completing more than two years of training, he reported to the 23rd STS here and served on a combat control team.

Sergeant Davis qualified as a joint terminal attack controller, enabling him to provide direct aircraft and support ground combat operations while embedded with U.S. and coalition special forces. This was his second deployment as a JTAC to Afghanistan in support of Operation Enduring Freedom.

"Tim was one of the first squadron members to volunteer for this recent deployment, despite just getting back from one less than a year ago," Major Woodworth said. "He was the epitome of the quiet professional that we in the Special Operations community strive to be."

"Our hearts go out to his family and friends as we at the 23rd STS along with them mourn the loss of one of our own," Major Woodworth said.
"DT"

In honor of USAF SSgt Timothy P. Davis, 28, who was killed on Feburary, 20 2009 supporting operations in OEF when his vehicle was struck by an IED. 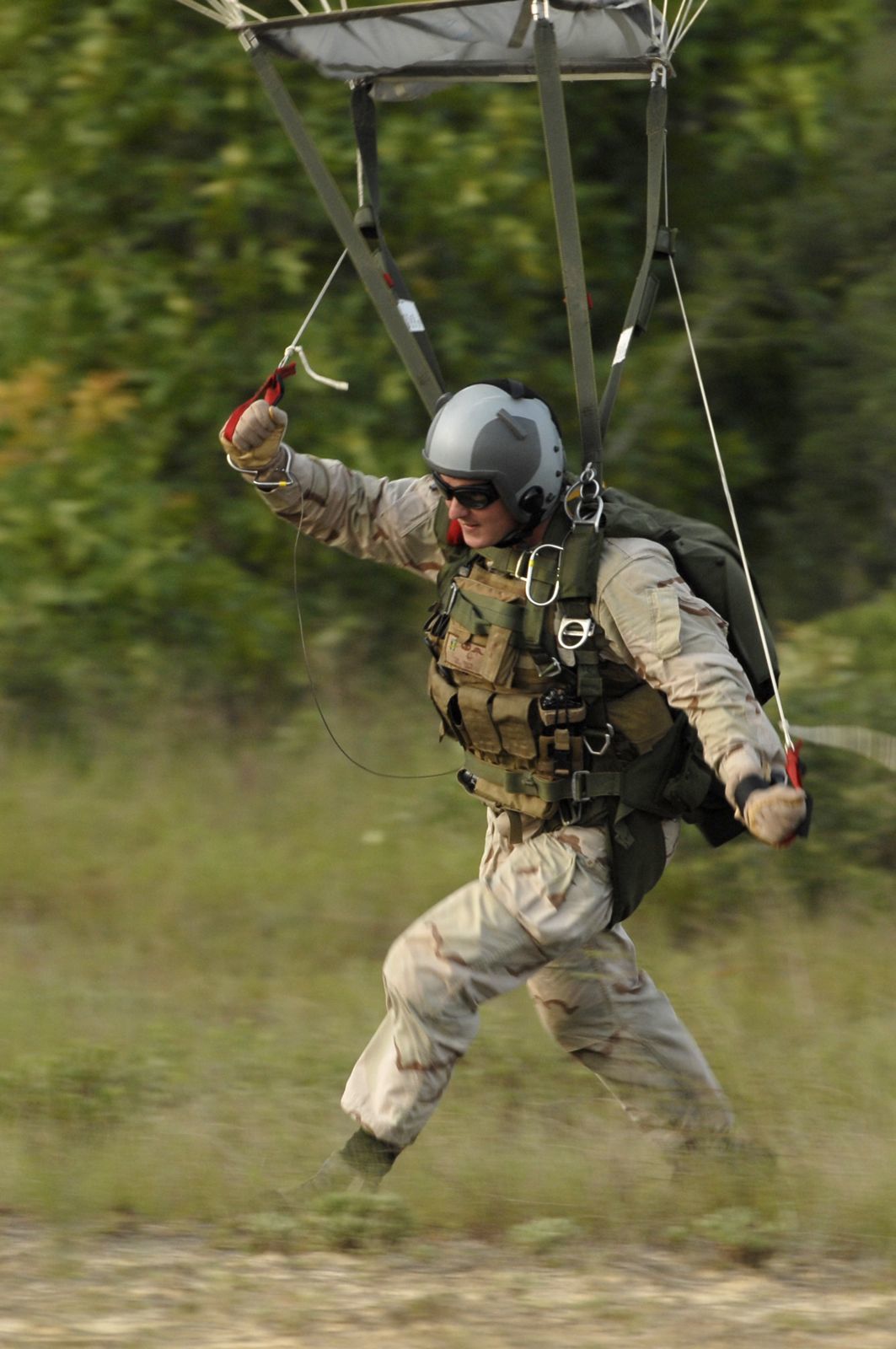